At the beginning of December we had the honour to participate as a partner in the Polish-Bavarian Christmas Evening at the Nymphenburg Palace in Munich.

Organised by the Polish-German Chamber of Commerce and Industry (AHK Poland), the event has an eight-year tradition and occupies an unquestionably important place in the calendar of pre-Christmas meetings in Munich. Every year it is attended by nearly 150 representatives of companies, clusters, associations, organisations and economic institutions from Poland and Germany.

At the beginning we had the pleasure to listen to a beautiful concert of classical music performed by a Polish string trio.

In the second part of the evening we participated in a party, during which we could talk to other guests about business and other topics.

It is worth noting that this annual event is organised in cooperation with the Polish Consulate General in Munich. In addition, this year the meeting was held under the honorary patronage of the Deputy Prime Minister of Bavaria and the Bavarian Minister of Economic Affairs, Regional Development and Energy, Mr. Hubert Aiwanger.

Thank you very much for inviting us to this special event. We hope to participate in it next year too! 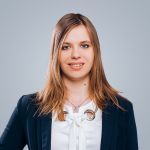 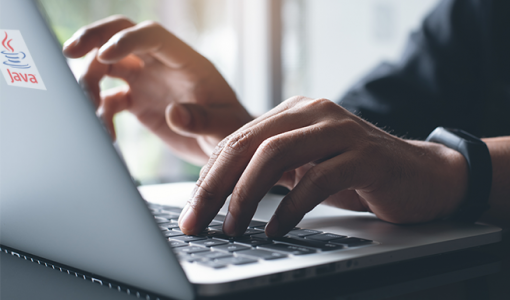 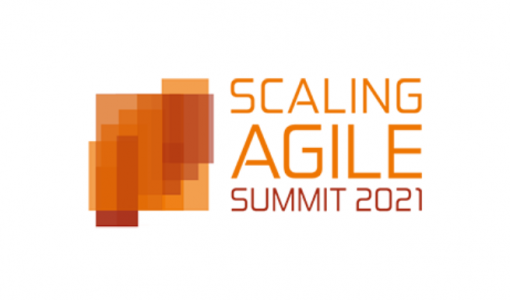 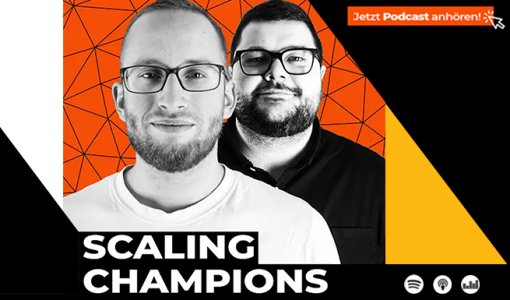 The first episode with VM.PL as a sponsor! 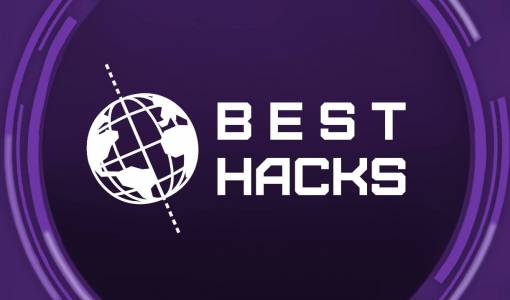 VM.PL was a main sponsor of BEST Hacks 2020 hackathon at Wroclaw University of Technology 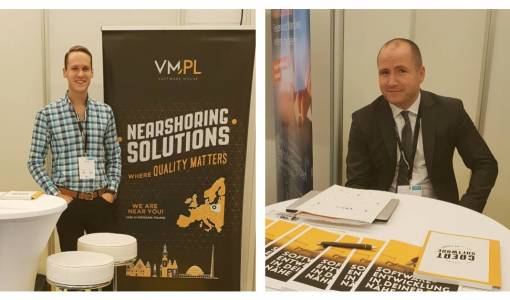 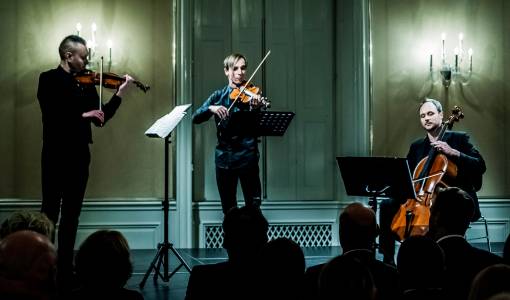 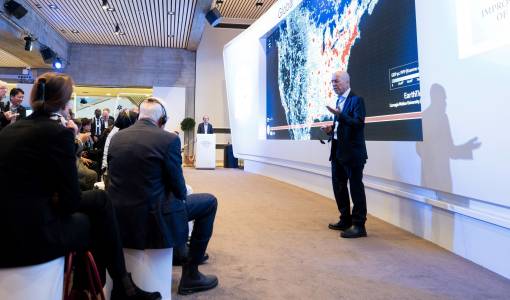 Report from speeches in Berlin 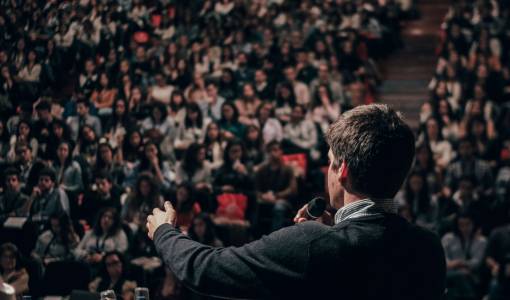 Speech in Berlin and participation in SIBB Summit 2019 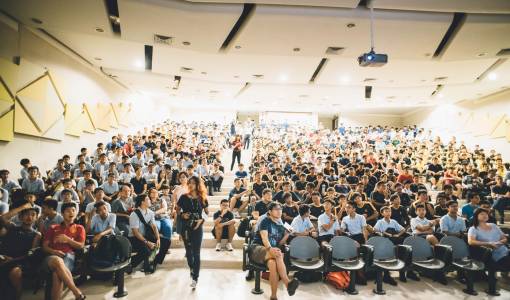 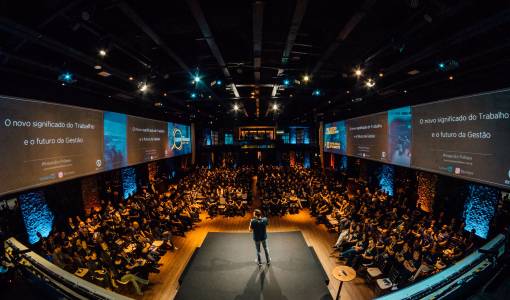 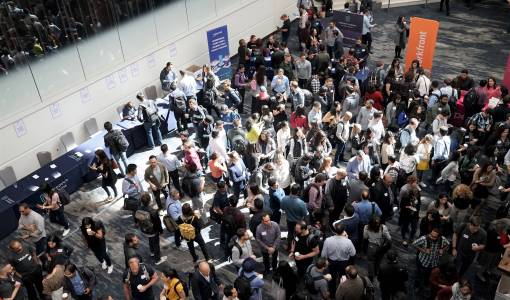